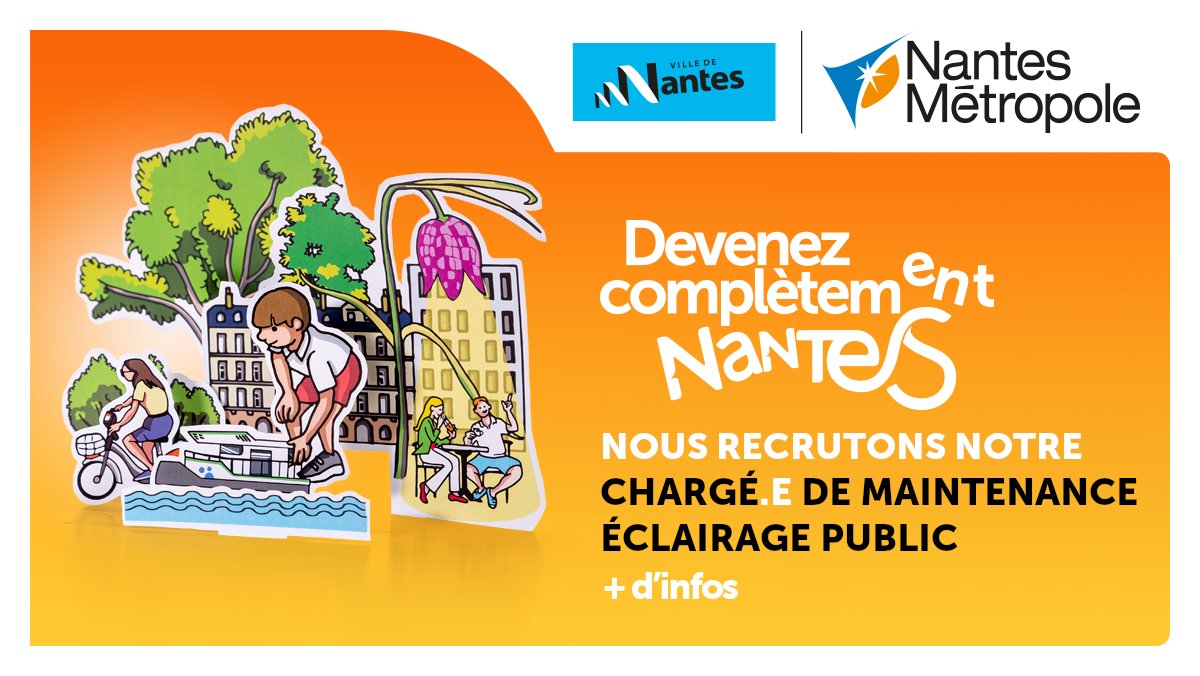 Since 1st January 2001, Nantes Métropole is at the service of the 590,000 inhabitants of the 24 municipalities in the urban area of Nantes. Twenty-four municipalities that have joined forces for greater solidarity between their inhabitants and for development that respects natural balances.

Nantes Métropole is committed internationally, primarily through networks of cities, around a powerful idea: to contribute to the strengthening of local governance as a lever of democracy and development. Projects are currently being carried out with local authorities in Cameroon, Guinea and Haiti (drinking water, sewage, waste and energy) and Morocco (public transport).