PLATFORMAwards | Applications are open until 15 July!

[Expired] We are looking for our new Officer in charge of Young elected officials! 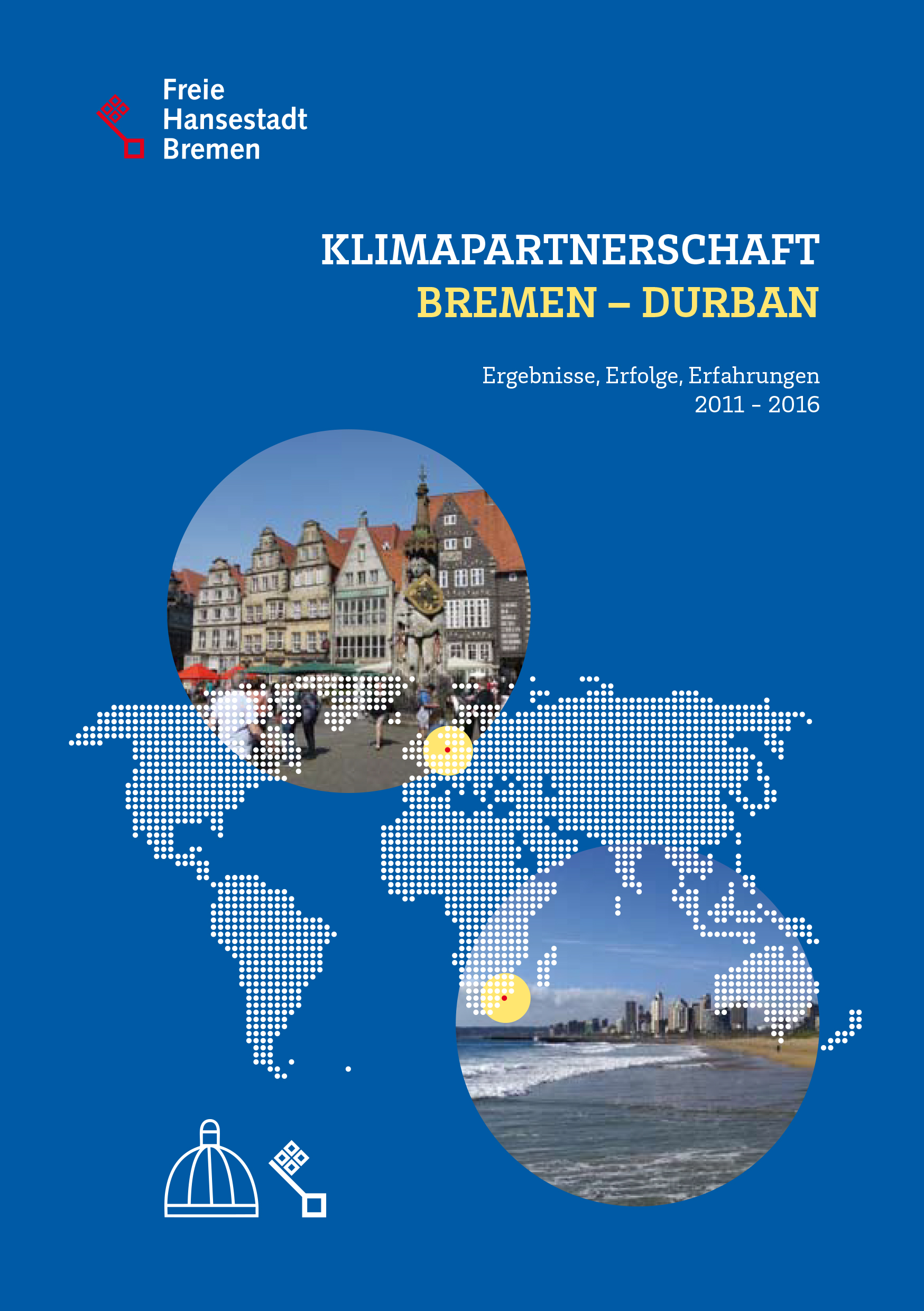