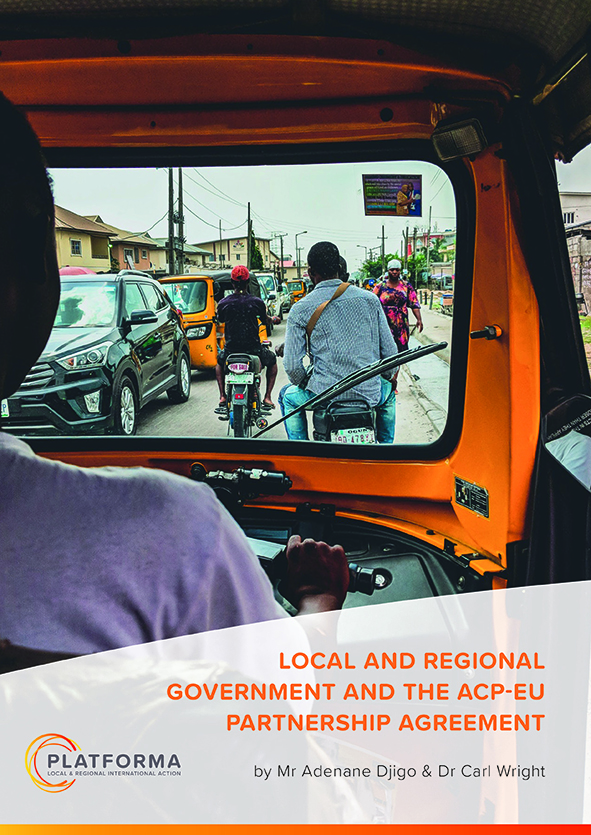 Local and Regional Government and the ACP-EU Partnership Agreement