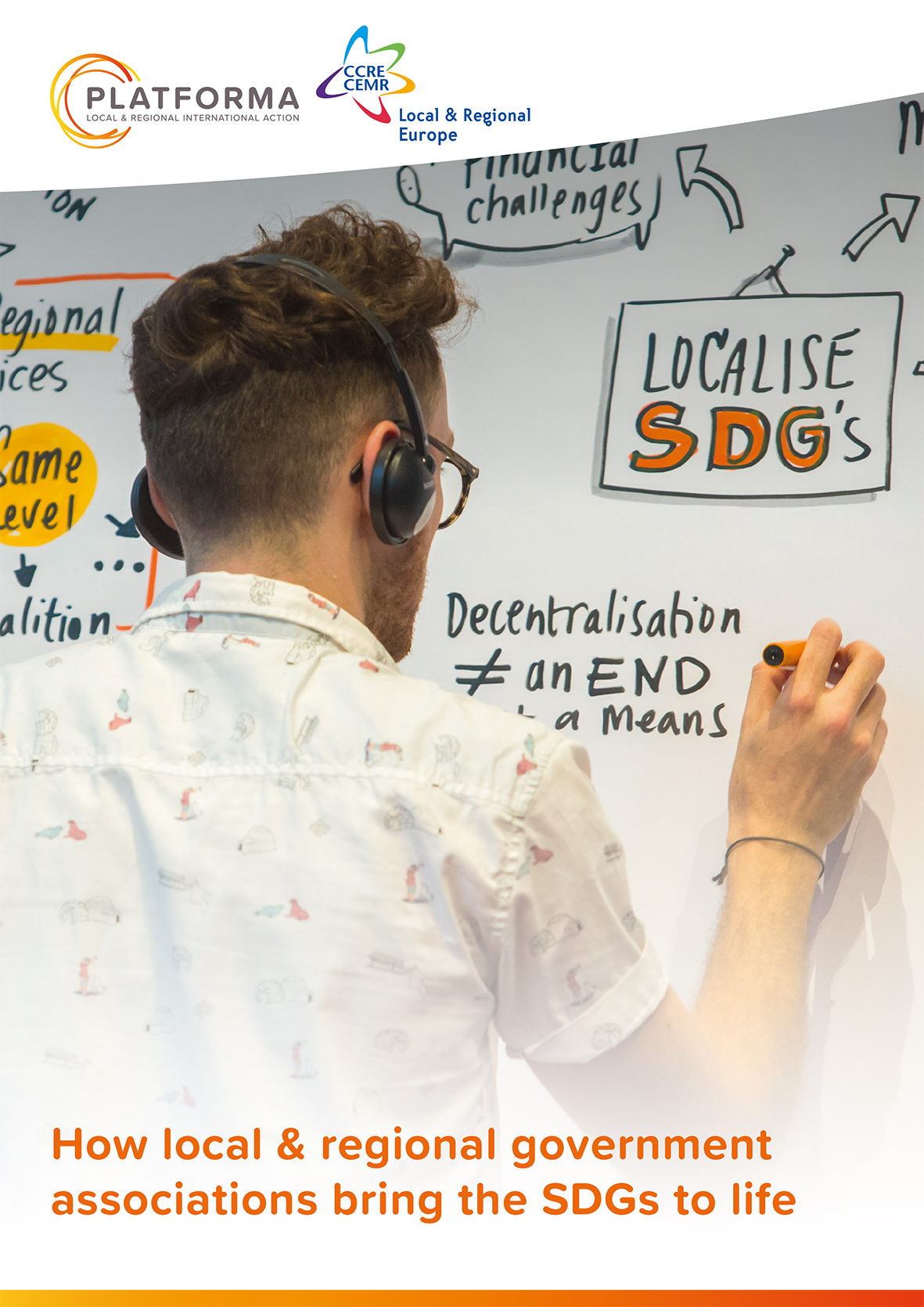 How local & regional government associations bring the SDGs to life