Have you seen our SDG calendar?

Conclusions on the SDGs: A little step for the EU Council, a big step for local and regional governments

More infos
Go back to the news
Useful documents 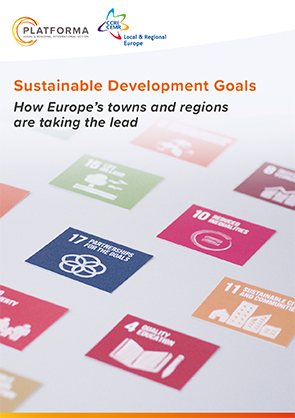 SDGs: How Europe's towns and regions are taking the lead