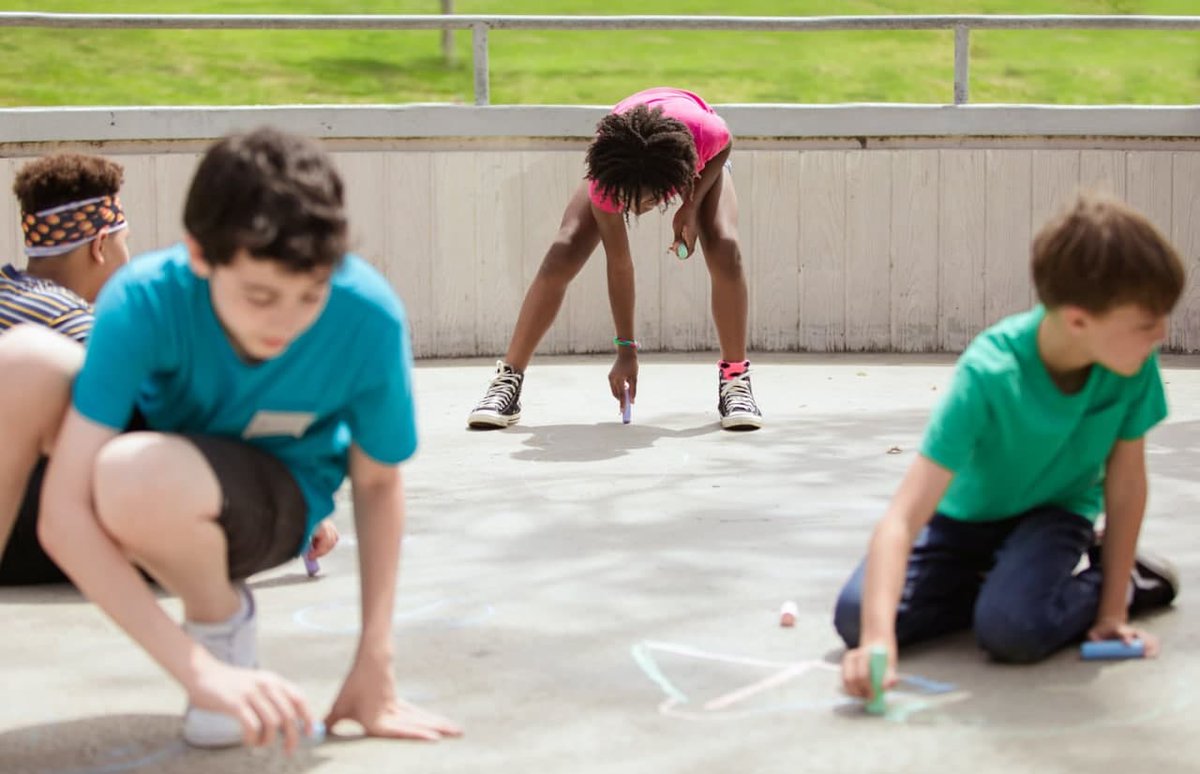 Catalonia is an autonomous community according to the Spanish Constitution of 1978 and the new Statute of Autonomy, approved in 2006. The Generalitat is the institutional system around which Catalonia’s self-government is politically organised. It consists of the Parliament, the Presidency, the Government and other self-governing bodies.