Back to partners
PLATFORMA
Yesterday, within @Platforma4Dev we hosted 2️⃣ Peer Exchange between #NALAS members and our partners, the National Association of Local Authorities of Georgia. We had great discussions on practices in localisation of human rights, social inclusion and climate mitigation. https://t.co/XyqDP3QDsk 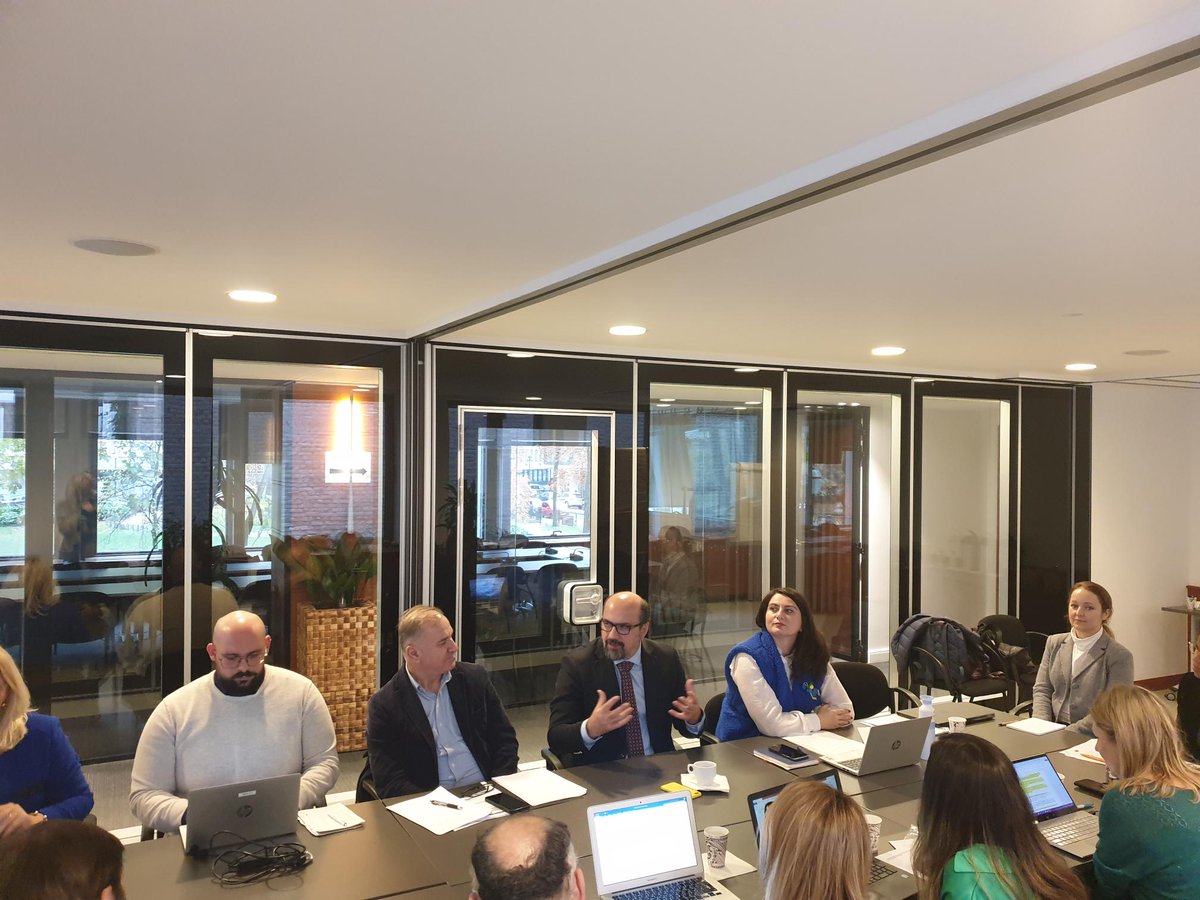 Network of Associations of Local Authorities of South-East Europe

NALAS is a network of associations of local authorities of South East Europe. The Network brings together 14 Associations which represent roughly 9000 local authorities, directly elected by more than 80 million citizens of this region. The NALAS Secretariat, based in Skopje, is responsible for the overall coordination and the implementation of the activities.

NALAS was created in 2001 following the first Forum of Cities and Regions of South-East Europe (Skopje, November 2000), organised by the Congress of Local and Regional Authorities of the Council of Europe. The Network was established under the auspices of the Stability Pact for South Eastern Europe (Working Table 1) and the Council of Europe. During the first years, NALAS functioned as an informal organisation with regular meetings, seminars and training programmes. In July 2005 NALAS became an officially registered association with its seat in Strasbourg. The NALAS Secretariat was established in March 2007.

NALAS promotes the process of decentralisation, contributes to the reconciliation and stabilisation process in the region and henceforth contributes to the process of the European integration of the whole region. NALAS initiates and carries out regional initiatives for its members and helps the associations to become viable representatives of local authorities vis-a-vis central government. NALAS provides services to local governments for the benefit of the citizens in the region, through its Knowledge Centre for local government development.

NALAS is scaling up minorities’ inclusion in the Western Balkans