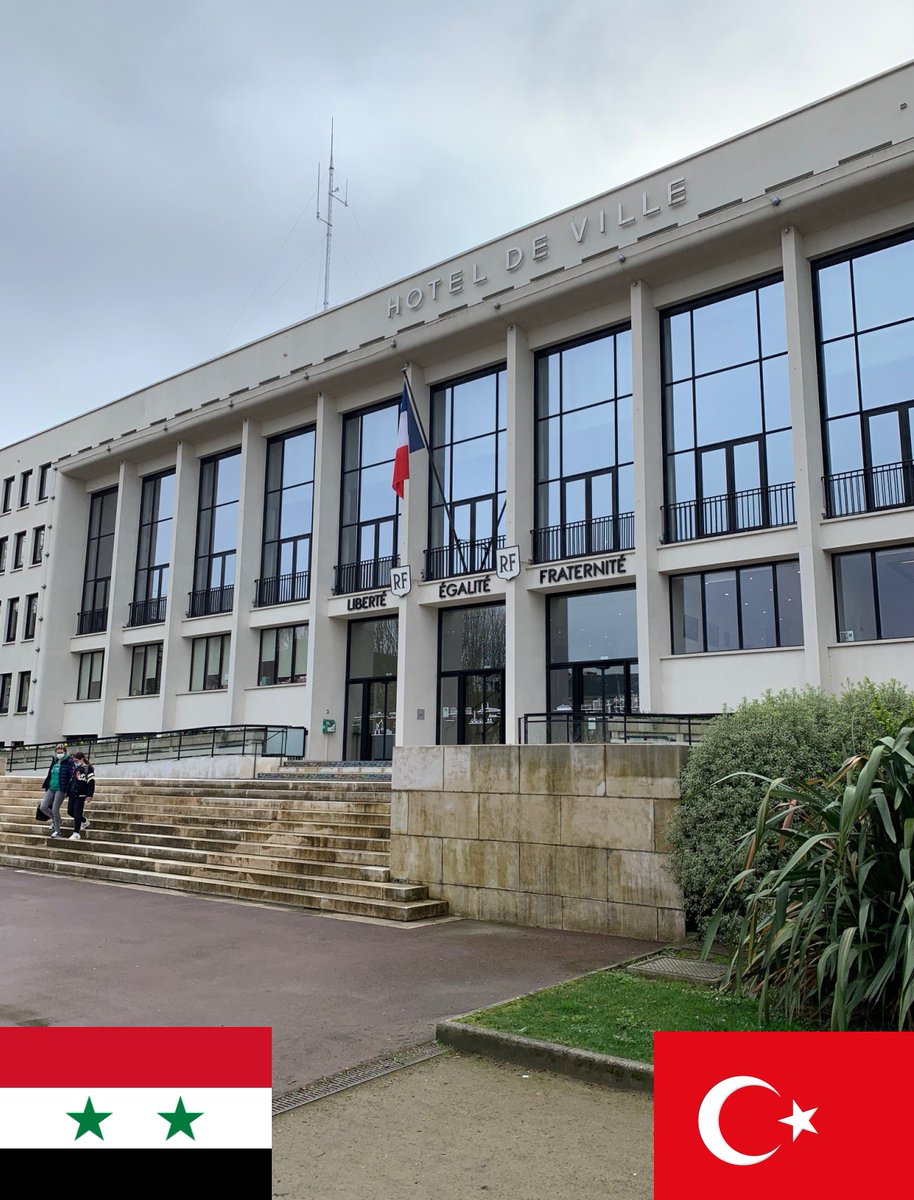 Cités Unies France is a federation of French local and regional governments involved in international relations: over 5,000 communities are engaged 13,600 decentralized cooperation projects with local authorities in 145 countries.

The first activity of Cités Unies France is the coordination of ‘country groups’ and ‘thematic groups’ allowing local and regional governments communities working in the same country or on the same topic to share, to capitalize experiences and to give impetus to common actions.

In this way, Cités Unies France supports its members with the drafting of European grant applications, proposes training sessions and insures regular information on calls for proposals. The objective is to make these programs accessible to all decentralized cooperation projects.